Otherwise, similar to the other provinces neighboring Khao Yai National Park, Saraburi is relatively quiet. As usual, there are food vendors spotted along the main road as you drive from one place to the other, but for the most part, the province consists of wide-open fields.

Aside from the vibrant sunflower fields, which are usually blooming between November and January each year, there is one particular temple that is particularly significant in the Saraburi province that is very much worth a visit- Wat Phra Phutthabat

Wat Phra Phutthabat was built in 1624 after a hunter named found a large cavity made in stone that strongly resembles a footprint. Puzzled by the impression, which was very (very) large, the hunter reported his find to King Songtham of Ayutthaya. The latter believed that it was the footprint of the Buddha. He ordered that it be preserved, and throughout the hundreds of years that have followed, the Wat has grown around this footprint.

Upon arriving at the Wat, visitors will notice that there are plaques in honor of the Kings that have visited the temple, as well as the presence of many stairs, as the footprint is situated on top of a hill. 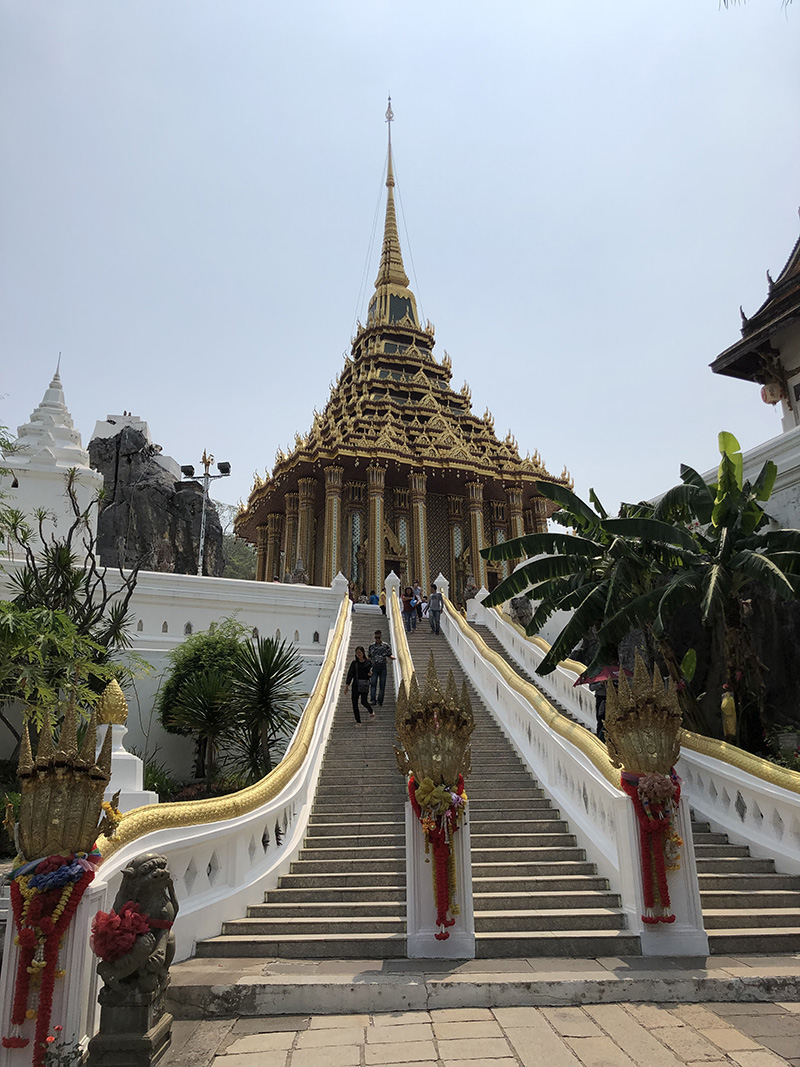 Once you’ve climbed the steps and entered the temple, it is important to know that many people that are visiting the Wat are there for spiritual reasons that are very significant to them—as usual, being mindful of space and tone of voice, as well as wearing respectful/modest clothing is advised at all times. 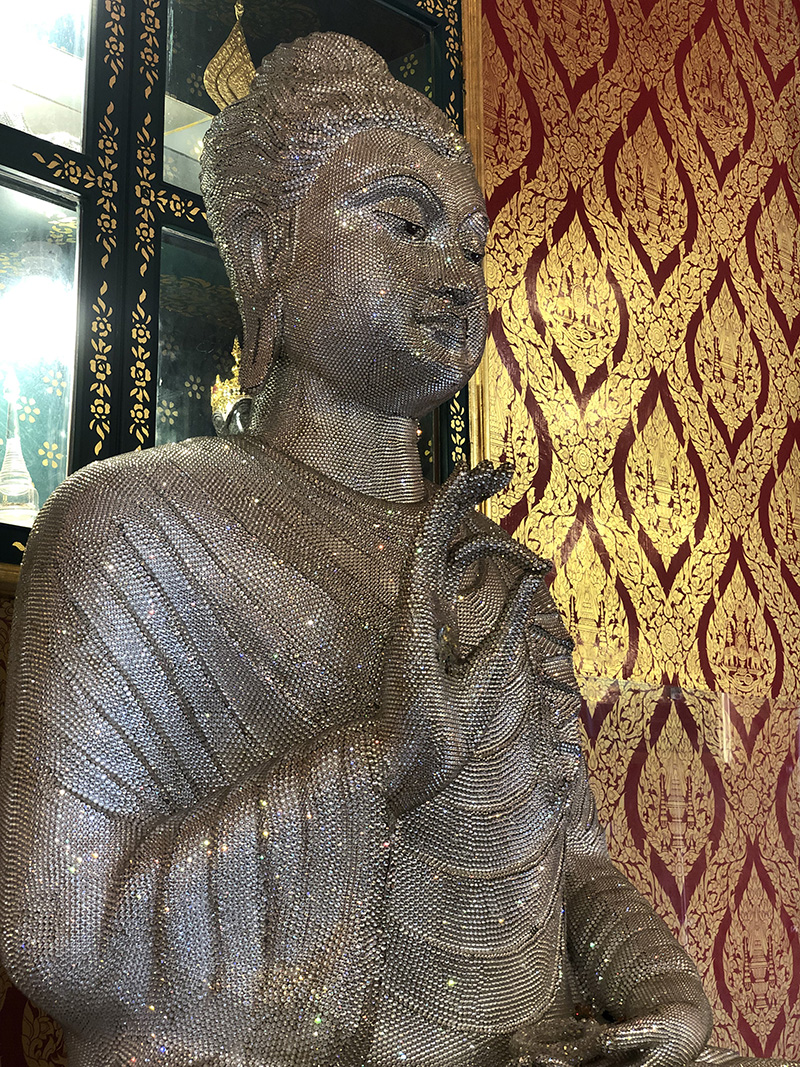 Twice per year, usually during February and March each year, Wat Phra Phutthabat is home to a festival known as The Holy Footprint Festival. During this festival, many Buddhist worshippers and tourists alike visit the temple to worship and participate in activities at the temple entrance.

Bonus: near the parking area and at the bottom of the hill, there are vendors of all types selling fresh Thai food, traditional clothing, art, and souvenirs for visitors to the temple. Additionally, many Thai people will be buying and selling lottery tickets here, a common practice for Thai people when visiting any temple.
Submitted on 30 July 2020
By TAT Newsroom
All entries