Hua Lumpong, the gateway to the Kingdom
Nowadays, flying from place to place has become easy and affordable enough.. 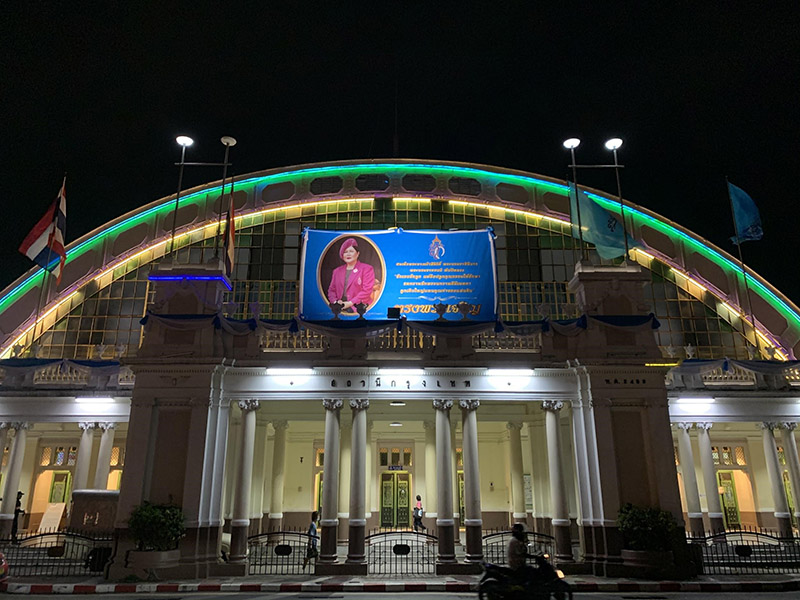 Nowadays, flying from place to place has become easy and affordable enough to be accessible to many travelers, including budget options for those on a shoestring budget. In Thailand, this is definitely the case.
Since the Kingdom is relatively small, the longest direct flight in Thailand, from Phuket to Chiang Mai, takes just two hours and will usually cost anywhere between 1000 and 3000 THB maximum ($30-$100 USD).

However, there exists an extensive state railway system in Thailand that is very simple to use, is cheap to use, and serves as an excellent option for interprovincial travel. Aside from having your own car, the railway system is the best way to see the large variety of ecosystems in Thailand- from the mountains to the sea, and everything in between.

At the center of the 5 main state railway lines, there is a central station from which you can connect to any other train stop in the Kingdom. In Bangkok, the locals call it Hua Lamphong; however, outside of the nation's capital, it is known simply as Krungthep Station or "Bangkok Station." The station itself is located just to the south of Yaowarat, also known as Chinatown. It was built over 6 years, between 1910 and 1916, and sees thousands of passengers— locals and tourists alike —daily.

Taking a walk through the station is like riding a train back in time. The trains themselves are classic and usually kept in pristine condition. They have a rustic appeal to them that feels like a scene from western romance movies. 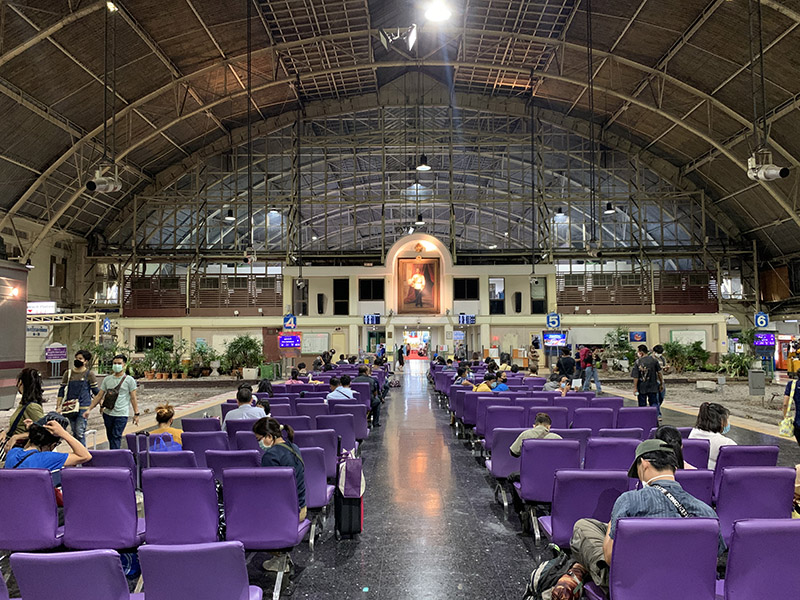 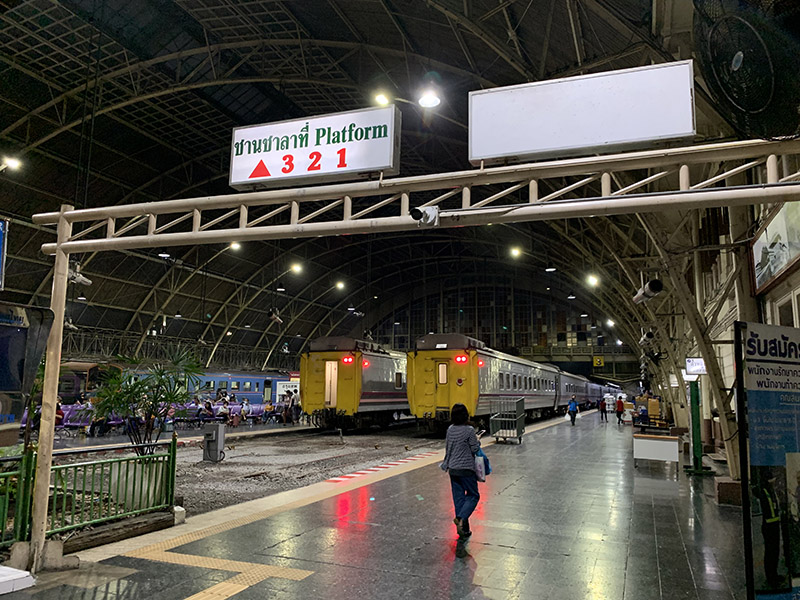 The platforms are almost always packed full of people moving from train ticket counters to the cars themselves. Because it is free to enter the station (without a ticket), it is not uncommon to see people embracing their friends and family as they either depart or arrive in Bangkok.

Hua Lamphong station is also a connection point to the MRT, Bangkok's underground public subway system. Once visitors have arrived at the platform above the ground, walking down a few sets of stairs will take them right into the MRT, from which they can connect to the rest of the sprawling city with ease. 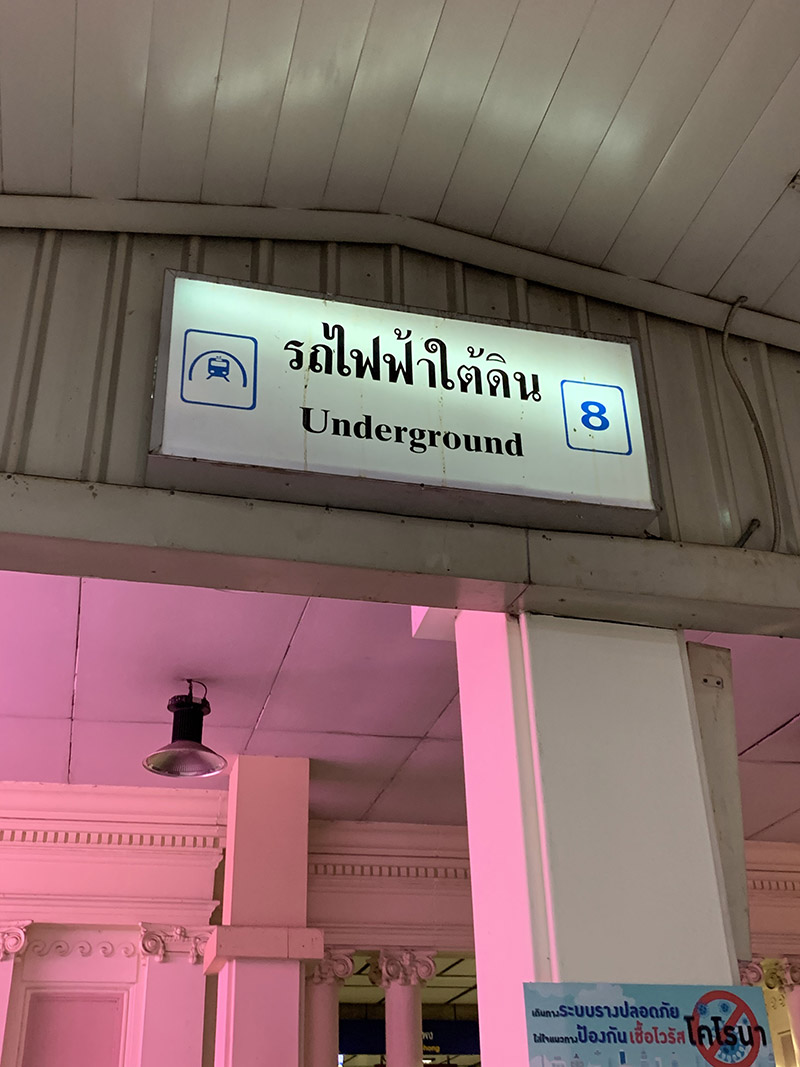 For those that do not want to take the MRT, there are always lines of metered taxicabs and flat-rate Tuk Tuk's waiting right outside of the train station to take passengers to their next destination. 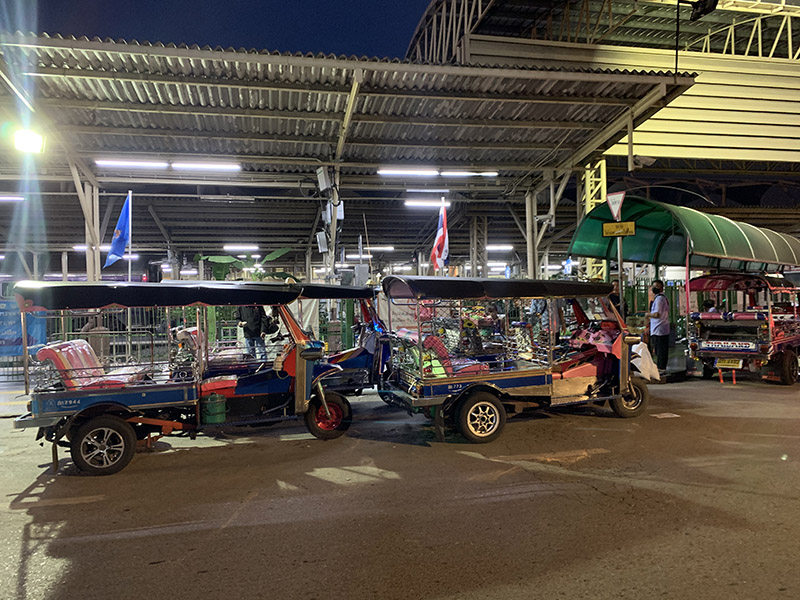 Submitted on 30 August 2020
By TAT Newsroom
All entries